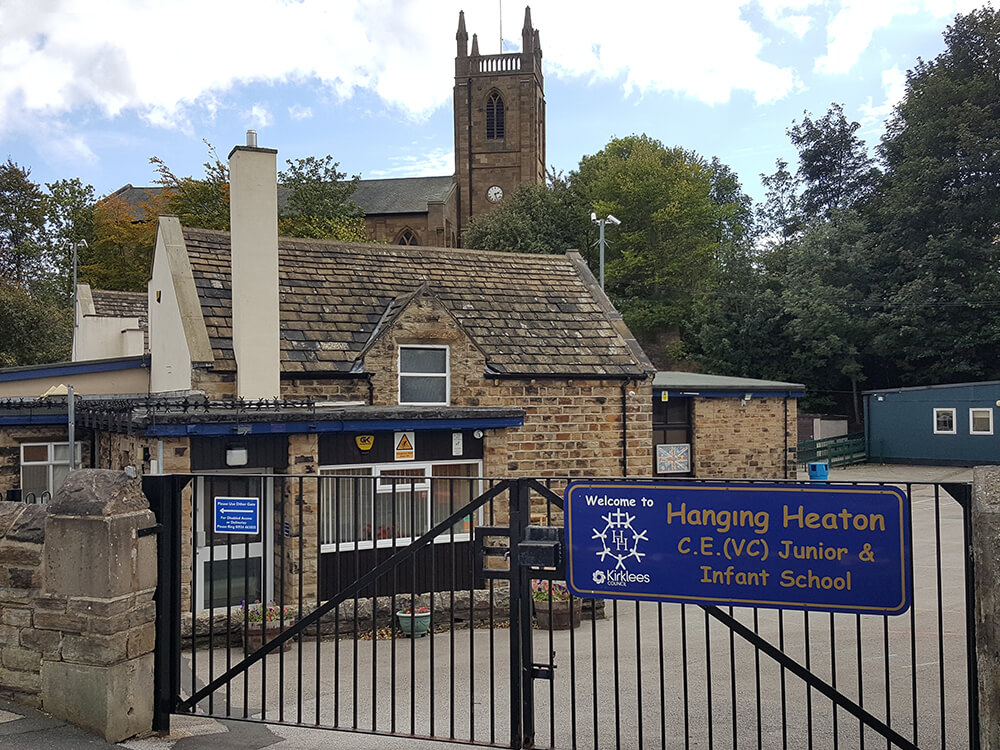 The funding for the pupil premium is in addition to the underlying schools budget. This additional funding will be passed straight to schools and because it is not ring-fenced at school level, schools will have the freedom to employ strategies that they know will support their pupils to increase their attainment. Head teachers have been informed that the funding will be monitored and evidence of impact upon pupil standard and schools will be held accountable.

We publish information about how we have used the Premium so that parents and others are made fully aware of the attainment of pupils covered by the premium and the extra support they receive.